Sac BHC and issues related to our work are in the press all this time! Visit this page to see where we’re making noise. 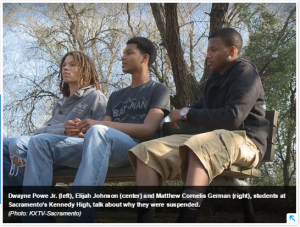 …Teenager Dwayne Powe Jr. got a suspension in eighth grade. He didn’t get into a fight. He wasn’t caught with drugs. He committed no crime.

“I actually was asking for a pencil,” Powe said.

Powe said his class began an exercise and he asked to borrow a pencil from another student. That’s when his teacher told Powe he was being disruptive and made him leave class. Powe tried explaining he had only asked for a pencil, but that only dug his hole deeper, he said.

He was technically suspended for “willful defiance”.

Nearly 200,000 California students who were suspended for willful defiance last year can relate to Powe’s story… 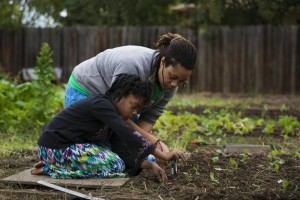 …Buying locally sourced fruits and vegetables may soon become as simple as walking over to a neighbor’s garden, thanks to a new urban farm ordinance passed Tuesday night by the Sacramento City Council.

In a 6-1 vote, the city effectively opened the door to minifarms on private properties and in vacant lots that would be able to sell produce out of urban farm stands, despite reservations from some council members about urban beekeeping and how urban agriculture may affect those who live close to the new farms.

The new ordinance enables city residents to grow and sell food directly from their properties and offers tax incentives to landowners who allow their properties, including vacant lots in residential, commercial, industrial and manufacturing zones throughout the city, to be turned into minifarms. The farms would be restricted to 3 acres… 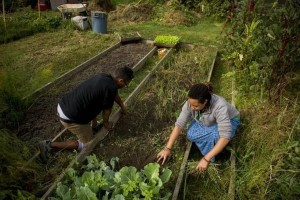 …As we marched on Saturday to honor the legacy of farmworker leader Cesar Chavez, it was a stark reminder of how far we’ve come and how far we have to go, as we work to build a truly sustainable food system that treats everyone with dignity.

The food system is a series of links from those who grow and harvest food to processors, distributors, servers and eaters. For Sacramento to fully assume its title of America’s Farm-to-Fork Capital, the city and region need to dig deeper, and embrace the issues of fairness throughout that food chain.

Fairness and dignity extend beyond farmworkers to small- and mid-scale farmers, food service workers and to children. Many of the people that work day in and day out to harvest and prepare our food live on a knife’s edge, while those growing the food do barely better. Children and their families, especially the poor, lack access to healthy food, isolated by geography and social programs. By addressing the most vulnerable first, we can continue to create a system that benefits everyone… 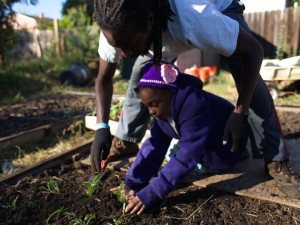 …Vacant lots and decaying apartment buildings are scattered through Chanowk Yisrael’s neighborhood in South Oak Park. Across the street is the shuttered Fruit Ridge Elementary School.

But even though Yisrael’s neighborhood lacks many things, his home is a scene of abundance. Fruit trees fill his front lawn and grapes line the chain link fence. A passing woman stops to eat the fruit.

“My husband is diabetic,” she says. “We stop here and get some grapes when his diabetes is acting up.”

Diabetes and cancer plague impoverished neighborhoods. In South Oak Park, health statistics show twice as many people die from the effects of diabetes than in Sacramento County as a whole… 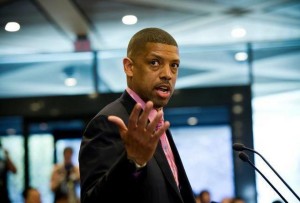 …It’s a statement of our times when politicians exclude poor people from medical services – and people of good conscience shrug their shoulders.

This happened to some of the poorest, most vulnerable people in Sacramento County in February 2009. Overwhelmed by the torrent of scary economic news, Sacramento residents raised little objection when the Sacramento County Board of Supervisors voted to stop funding health care for undocumented immigrants. I honestly can’t remember whether I knew about it or not.

As with all acts that separate certain people from the broader community, there were – and still are – rationally expressed and earnestly felt justifications for disenfranchising people in Sacramento County. In 2009, at the height of the worldwide recession, the county of Sacramento had a $55 million budget deficit to close, so the poorest of the poor became expendable.

But economics aren’t the only reason there wasn’t widespread outcry over this decision. It’s simple: The poor people who were losing all but emergency access to health care were undocumented… 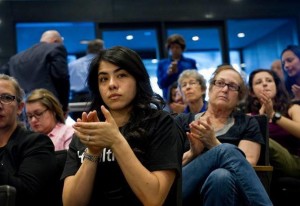 …As the recession decimated Sacramento County’s revenue in 2009, supervisors voted to end health care for undocumented immigrants. For some it was a painful decision. For others it was overdue.

Today the county’s finances are in better shape, and supervisors are cautiously looking at restoring some level of health care services to thousands of low-income residents who are not here legally. State lawmakers also are considering policy changes that would broaden health care assistance for undocumented residents.

Some experts said the decisions being made in Sacramento County will help influence health care policy statewide.

“The eyes of the state are looking at Sacramento County,” said Anthony Wright, head of the patient advocacy group Health Access California. The Sacramento-based group issued a report last week addressing the wide disparity of health services provided to undocumented workers in the state’s 58 counties… 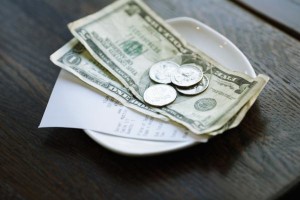 …A sizable majority of Sacramento voters favors setting a higher minimum wage locally, according to a poll commissioned by community groups that are pushing the idea.

David Binder Research, a San Francisco firm, conducted the telephone survey of 500 Sacramento voters. It found 70 percent of Sacramento voters would support a measure to raise the city’s minimum wage to $13.50 an hour. And 58 percent of voters said they would approve raising Sacramento’s wage floor to $15 an hour over three years.

Local labor officials, who did not pay for the survey, say they are encouraged by the results. They want the Sacramento City Council to enact a first-of-its-kind minimum wage law for the city this year. If a local law is not adopted, the unions say they will push for a voter initiative on the fall 2016 ballot… 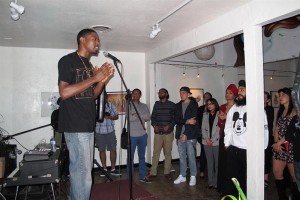 …At the heart of Sacramento’s Broadway corridor is Sol Collective — a community center inspiring artists to reconnect with their heritage. The art and music coming from Sol Collective is getting attention far beyond Sacramento.

Sol Collective is always buzzing with activity. There are planning meetings for upcoming events. A poetry and song writing workshop is underway. There’s a new art exhibit in the works. It’s a typical afternoon for this non-profit.

Estella Sanchez opened Sol Collective with its focus on art, culture and activism 10 years ago. At the time, she says arts programs were being cut in public schools and there was a need for a space that celebrates the city’s diversity.

“Sacramento is often noted as one of the most diverse cities in the country, but you wouldn’t know that by going around and listening to the music that comes out of here,” she says.

Sanchez, whose parents immigrated from Mexico, says Sol Collective is geared to second generation immigrants wanting to highlight their culture through the arts…

@sacbhc
"In the case of Building Healthy Communities (BHC), our efforts to expand health coverage, improve schooling attitudes, and to value prevention over incarceration depend on changes in social norms."

"Health now happens in my school, home and environment."
https://sacbhc.org/testimonials/calvin-szeto/
"Where you live shouldn’t predict how long you’ll live, but it does."

"Where you live shouldn’t predict how long you’ll live, but it does."
https://sacbhc.org/testimonials/dr-tony-iton/
"We have been given a chance to make a significant difference for the future of thousands of youth in the Sacramento BHC site."

"We have been given a chance to make a significant difference for the future of thousands of youth in the Sacramento BHC site."
https://sacbhc.org/testimonials/kim-williams/
0
0
Sacramento Building Healthy Communities